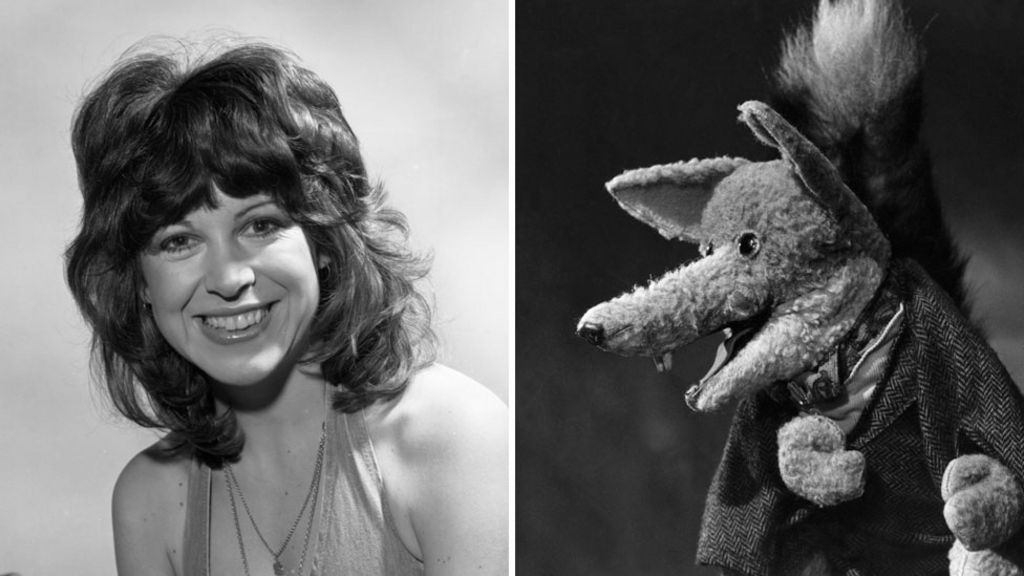 Thousands of British TV programmes are to be digitised before they are lost forever, the British Film Institute says.

Anarchic children’s show Tiswas and The Basil Brush Show are among the programmes in line for preservation.

The initiative was announced as part of the BFI’s five-year strategy for 2017-2022.

“Material from the 70s and early 80s is at risk,” said Heather Stewart, the BFI’s creative director.

“It has a five or six-year shelf life and if we don’t do something about it will just go, no matter how great the environment is we keep it in.

“Our job is make sure that things are there in 200 years’ time.”

The BFI has budgeted £13.5m of Lottery funding towards its goal of making the UK’s entire screen heritage digitally accessible.

This includes an estimated 100,000 of the “most at-risk” British TV episodes and clips held on obsolete video formats.

Tiswas became a cult favourite after it began on ITV station ATV in 1974. Its presenters included Chris Tarrant, Sally James, Lenny Henry, Bob Carolgees and Spit the dog – plus regular appearances from the Phantom Flan Flinger.

Basil Brush, the fox puppet invented by Ivan Owen in 1963, attracted audiences of up to 13 million during his 1970s heyday on BBC One.

Vision On (1970s, BBC One) – Art series for deaf and hearing-impaired children, presented by Pat Keysell and Tony Hart

Ms Stewart said one of the biggest problems was …read more