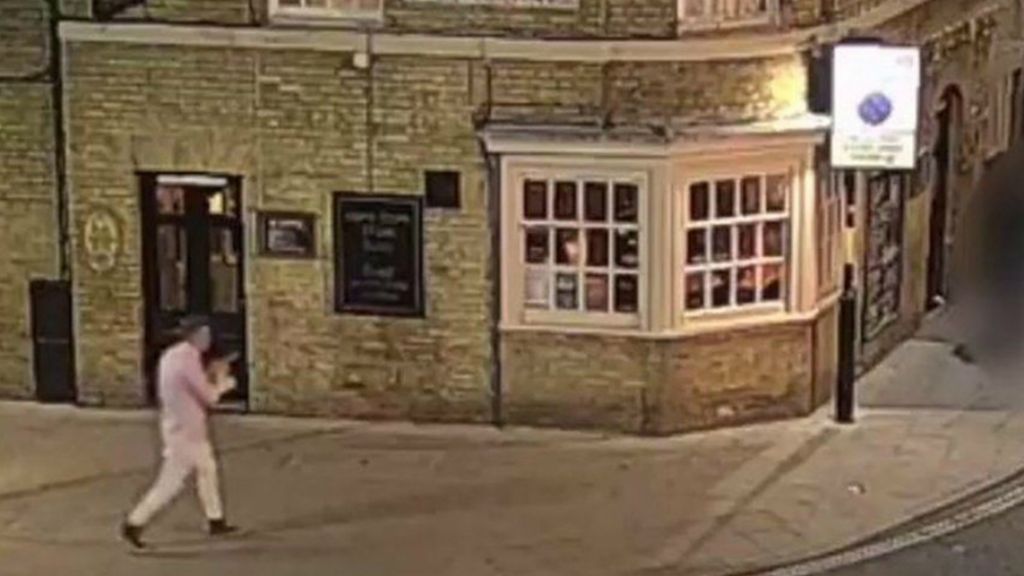 Military surveillance equipment has been made available to police searching for missing RAF serviceman Corrie Mckeague.

The 23-year-old has not been seen since a night out in Bury St Edmunds, Suffolk, on 24 September.

“They have requested it on several occasions,” he said.

Mr Mckeague, from Dunfermline in Fife, was last seen walking alone in Bury St Edmunds at about 03:25 BST.

He walked into a dead-end area known as the “horseshoe” and was not seen again.

The mystery of missing Corrie Mckeague

Mr Penning replied: “I think the whole house would want to pledge their thoughts with Corrie’s family and his love ones and the servicemen alongside him, for the RAF regiment which I had the honour of meeting at RAF Honington just after he went missing.”

“We all want him to come home safely. I am sure the MOD will do everything we possibly can.”

Mr Mckeague’s family have raised £50,000 to pay for an intelligence services company to get involved in the search.

“We now have new areas where we realise we do or do not know something relevant,” he said on Facebook.

The team established the serviceman did meet up with RAF friends in Bury St Edmunds on the night he disappeared and went into bars with them, and went into Flex nightclub with at least one of his friends.

Telephone data has also been found to be “not entirely accurate”, Mr Wringe said, and a “collection” plan – gathering further raw information and items of forensic interest – has now been formed.

“This is what I can share, there is more I cannot,” he wrote on the Find Corrie Facebook page.