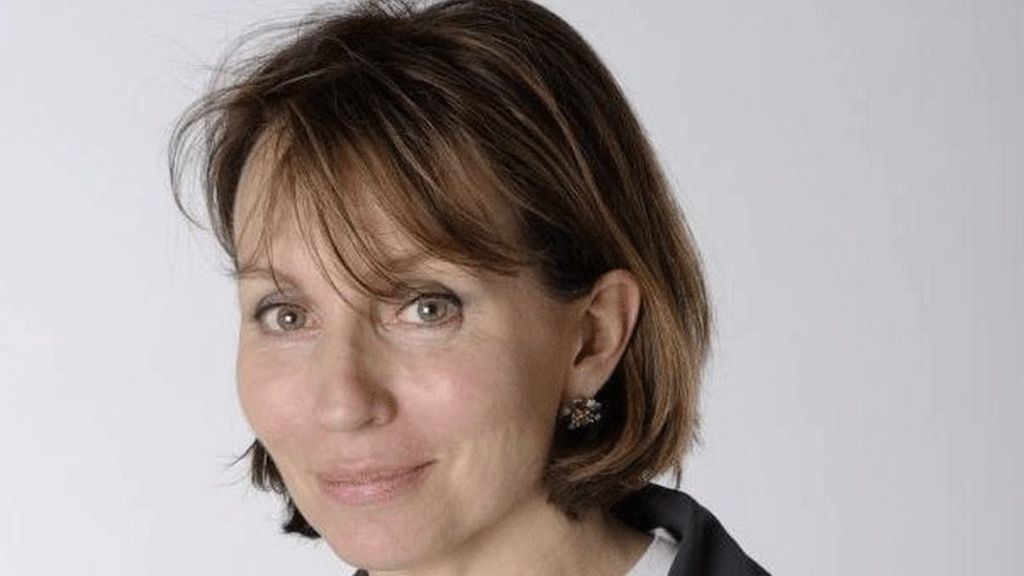 Sands will be the second woman to take the helm of the news and current affairs show since it began in 1957.

Dame Jenny Abramsky was the first when she was appointed in 1986. She went on to become head of BBC radio.

Sands said: “I’ve felt very close to the Today programme for more than 40 years: every listener does.

“It is an honour to join the team whose journalism makes such a contribution to British life.”

BBC head of news, James Harding, said he was “delighted” with Sands’s appointment: “She will bring her familiar verve and her broad range of interests.”

Gwyneth Williams, controller of Radio 4, said: “I want to welcome Sarah to Radio 4. She brings long experience of leadership in journalism and will add a fresh, creative approach to the biggest hitting news programme of them all.”

And Evening Standard owner Evgeny Lebedev said: “Sarah will leave with our very best wishes for her new role.”

Sands was editor of the Evening Standard for five years. Prior to that, she was the editor of The Sunday Telegraph.

Viola Beach 'did not suffer' after crash, inquest says