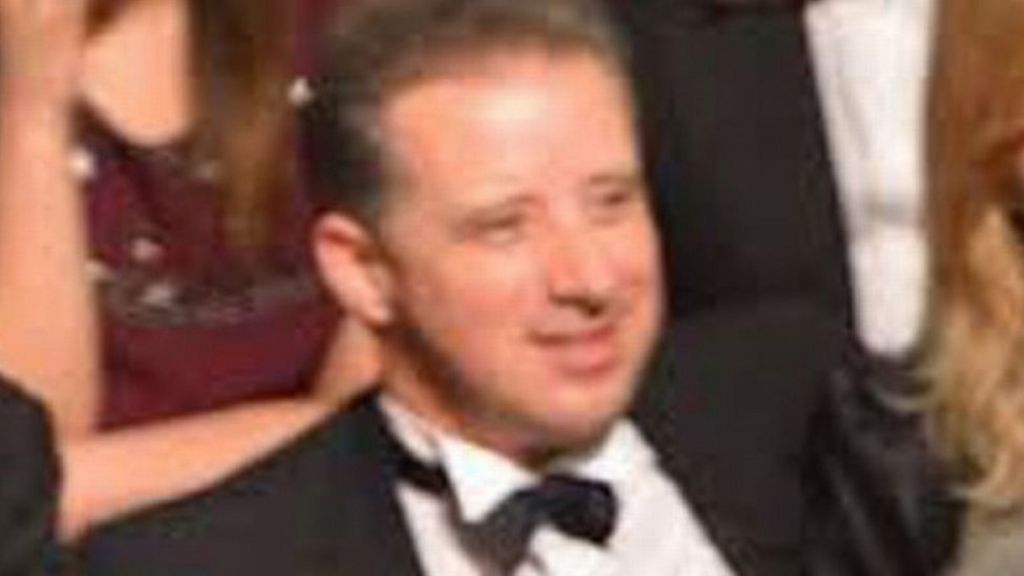 The ex-MI6 officer believed to be behind the Trump memos was hired by England’s 2018 World Cup bid team.

It is understood Christopher Steele gathered information on football body Fifa and other countries bidding to host the tournament, mainly Russia.

Mr Steele was hired through the London-based company he founded, Orbis.

The England connection comes after Mr Steele was named as author of a series of papers containing allegations about US President-elect Donald Trump.

Mr Trump has dismissed the unverified claims that Russian security officials have compromising material about him as “fake news” and “phoney stuff”.

It is not yet known whether Mr Steele’s information surrounding the bid process for the 2018 World Cup brought about an investigation into alleged corruption within Fifa, but he did report his findings to the Eurasian crime department of the US Federal Bureau of Investigation (FBI).

Russia won the 2018 bid, with Qatar earning the right to host the 2022 World Cup, both of which are currently under investigation by the Swiss authorities.

US officials have said Mr Steele’s work on the World Cup bid, which he shared with the FBI, gave the Trump dossier “credence”, according to news agency Reuters.