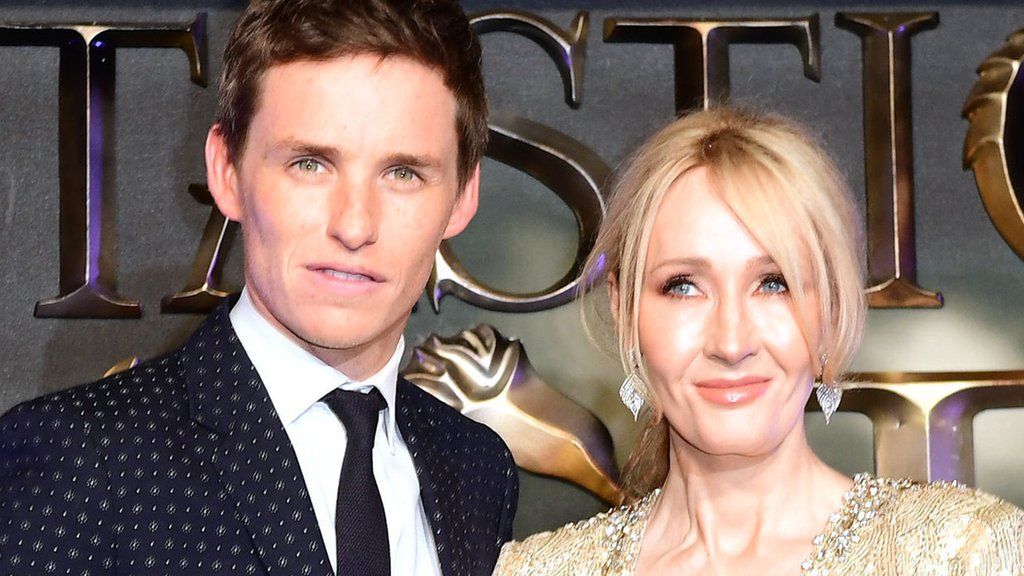 Harry Potter spin-off Fantastic Beasts and Where To Find Them worked its magic at North American cinemas, taking an estimated $75m (£61m) over the weekend.

Written by JK Rowling and starring Eddie Redmayne as magizoologist Newt Scamander, the film took more than the rest of the box office top 10 combined.

But its opening weekend haul was lower than for any of the Harry Potter films.

Julia Roberts to star in her first TV series