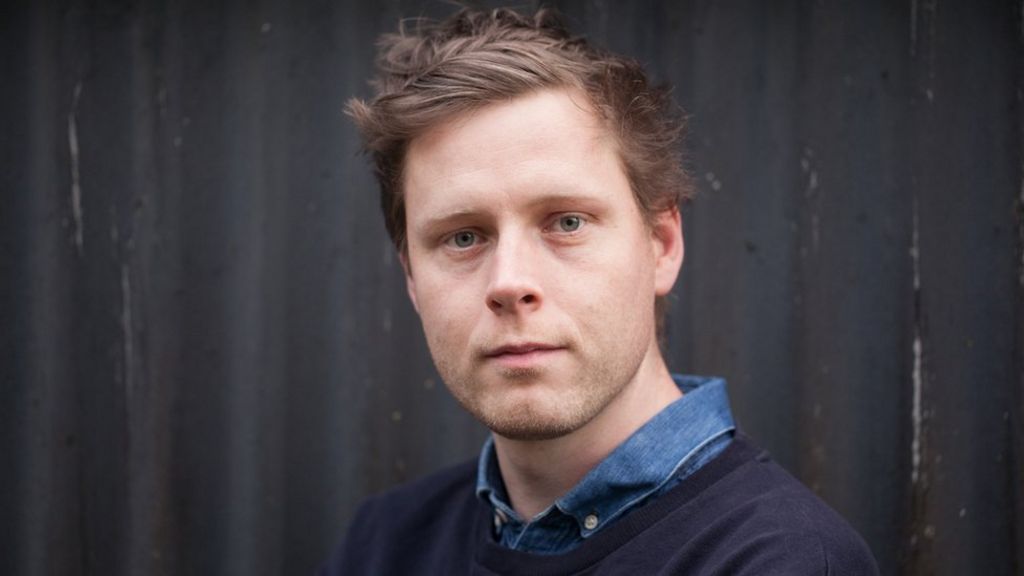 Max Porter has won The Sunday Times Young Writer of the Year award for his novel Grief is the Thing with Feathers.

The prize is awarded annually to the best work of fiction, non-fiction or poetry by a British or Irish author aged between 18 and 35.

Grief is the Thing With Feathers tells the story of a widowed man who, together with his two young sons, must come to terms with the death of his wife.

The novel has already won the International Dylan Thomas Prize and at the BAMB Readers Awards, in the fiction category.

Naughtie praised Porter’s novel for its “diamond-sharp prose with an affecting poetic pulse, and surging emotions that are perfectly tempered and managed”.

Tillyard said it “defied definition”, adding that the book was “a novella, a prose poem, a comic elegy and a meditation on the progress of grief all at once”.

Previous winners of the Young Writer of the Year Award include Zadie Smith and Simon Armitage.

The award has been running since 1991 but took a five-year break from 2010. Its return last year saw Sarah Howe crowned the winner for her poetry collection Loop of Jade.