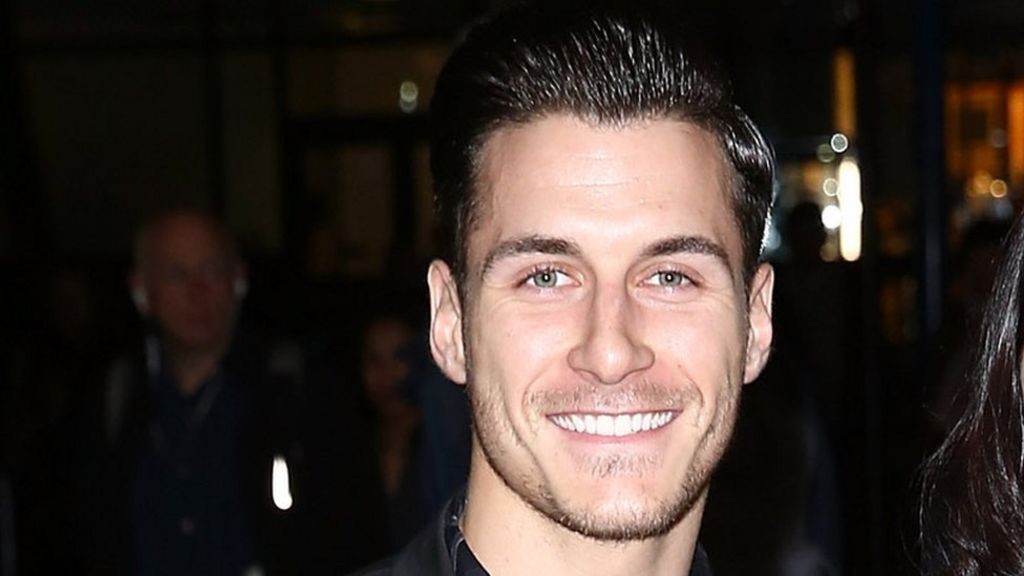 A police probe into an alleged assault by a gang on a Strictly Come Dancing star has been dropped.

Gorka Marquez reportedly needed dental surgery after two of his lower jaw front teeth were badly chipped when he was attacked by a gang of youths in Blackpool in November, the BBC said.

Mr Marquez did not make a formal complaint to police about the incident.

A Lancashire Police spokesperson said the force had checked CCTV from the area and found nothing.

The spokesperson said the force had “carried out a proportionate investigation which is now closed” and “no arrests” were made.

The 26-year-old Spaniard was in the Lancashire resort for a live edition of the show from Blackpool Tower Ballroom when he was the victim of an “unprovoked incident”.

Women in the arts slate Channel 4 board decision