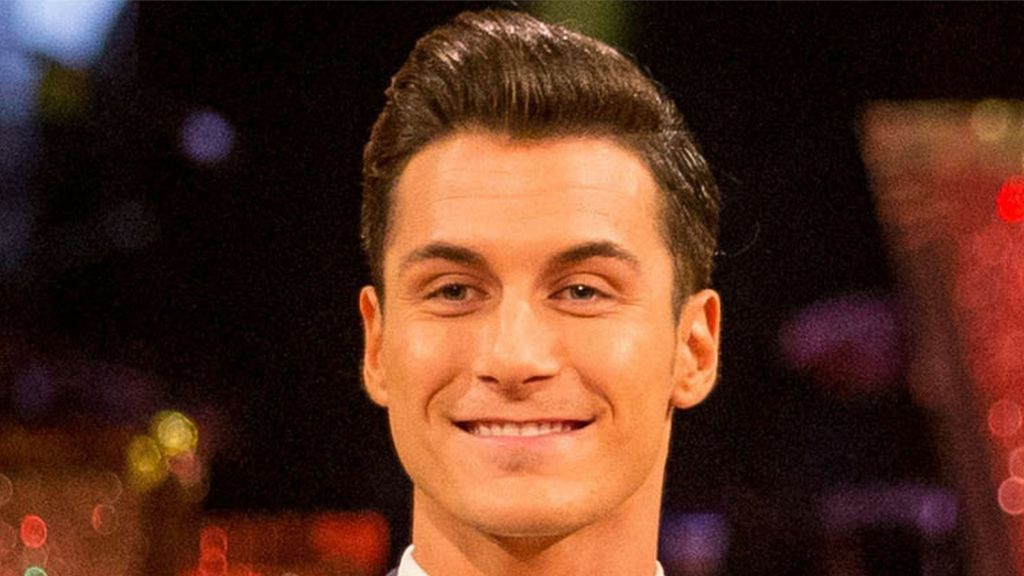 Strictly Come Dancing professional Gorka Marquez has been assaulted in the street after taking part in filming of the show’s special in Blackpool.

The 26-year-old dancer is reported to have been attacked by a group of youths on Saturday as he walked to a nightclub with colleagues from the BBC series.

He is due to have dental surgery after two of his teeth were knocked out.

The BBC said Marquez had been “sadly the victim of an unprovoked incident” but would appear on the next programme.

A spokesman added: “He will be back in training this week and is looking forward to the group routine next weekend.”

The Spanish dancer made his Strictly debut in this year’s series and had been partnering EastEnders actress Tameka Empson.

The pair were eliminated in the second round but Marquez appeared in Saturday’s show as part of a group routine.

Marquez also stepped in to partner singer Anastacia in week five when her partner, Brendan Cole, was ill.

According to the Sun newspaper, which broke news of the attack on its front page, Gorka was with show fellow pro dancers Aljaz Skorjanec and Neil Jones when he was assaulted.

The paper says the altercation was not reported to police.