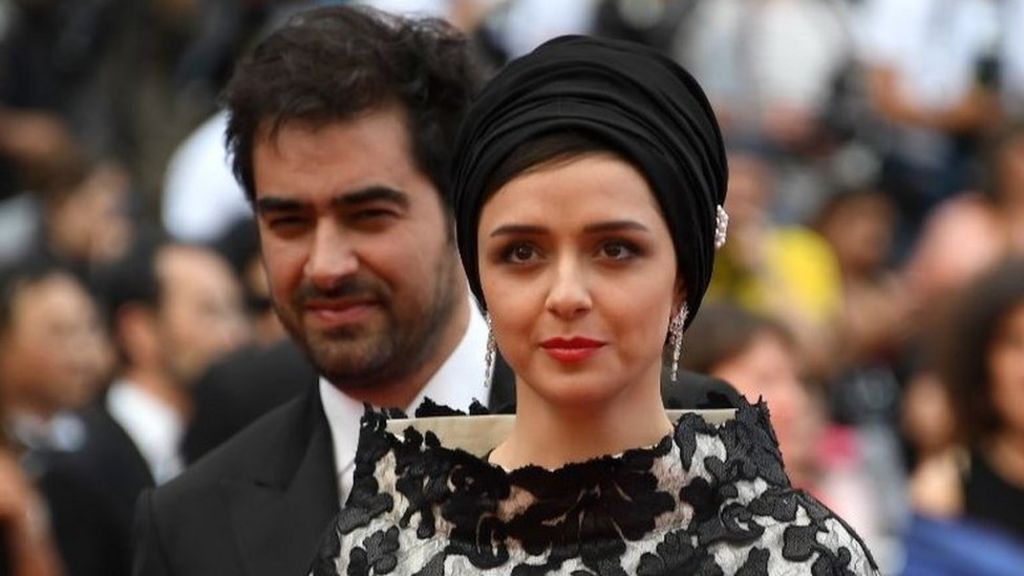 Oscars organisers have said it is “extremely troubling” that the makers of an Iranian film nominated for an Academy Award may be barred from entering the US.

The Salesman, from director Asghar Farhadi, is nominated for best foreign-language film.

Lead actress Taraneh Alidoosti has said she will boycott the ceremony.

This year’s Academy Awards take place on 26 February, during the 90-day order banning Iranian nationals from the US.

An Academy spokeswoman said: “As supporters of film-makers – and the human rights of all people – around the globe, we find it extremely troubling that Asghar Farhadi, the director of the Oscar-winning film from Iran A Separation, along with the cast and crew of this year’s Oscar-nominated film The Salesman, could be barred from entering the country because of their religion or country of origin.”

The Academy said it celebrates film-making “which seeks to transcend borders and speak to audiences around the world, regardless of national, ethnic, or religious differences”.

He said the aim was to enable “extreme vetting” and to “keep radical Islamic terrorists out”.

The Salesman tells the story of a couple whose relationship begins to disintegrate during their performance of Arthur Miller’s Death of a Salesman.

Alidoosti, who is one of Iran’s leading actresses, tweeted on Thursday: “Trump’s visa ban for Iranians is racist. Whether this will include a cultural event or not, I won’t attend the Academy Awards 2017 in protest.”

Film-maker Michael Moore, a long-standing critic of Mr Trump, wrote on Twitter: “To our Muslim neighbours in the world: I and tens of millions of others are so very sorry. The majority of Americans did not vote for this man.”

President Trump has faced regular opposition from Hollywood luminaries. Earlier this month, he was lambasted by three-times Oscar-winning actress Meryl Streep in a speech at the Golden Globes.

While picking up a lifetime achievement award, Streep condemned Mr Trump for mocking a disabled reporter, and said: “When the powerful use their position to bully others, we all lose”.

The president responded: “She is a Hillary [Clinton] flunky who lost big.”