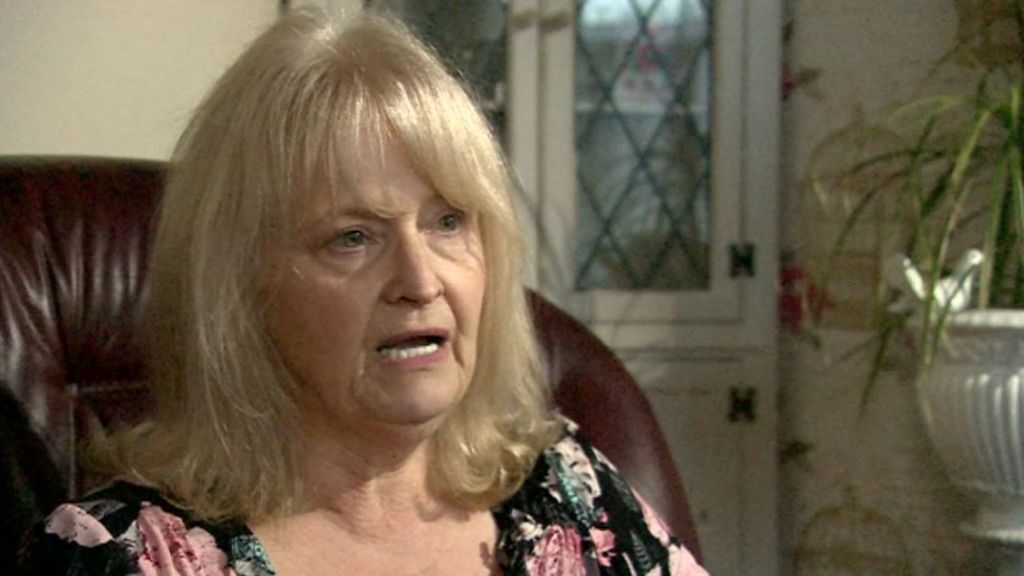 A woman who spent her life savings on dental implants that had to be taken out feels “butchered” by the dentist.

Jackie Stokes, from Burton-upon-Trent, said she spent £9,500 on implants in Hungary but an investigation found her treatment plan caused “irreversible damage to otherwise healthy teeth”.

Dentist Dr Zsolt Csillag was given a one-year supervision order by the General Dental Council.

He did not respond to attempts to contact him.

The Forest and Ray Medical Care Group said he had left the company due to “personal reasons”.

The clinic said it “always puts patients first” and treated Mrs Stokes with extra care, above and beyond its normal routine.

Mrs Stokes said: “It has left me feeling like I have been assaulted, butchered and robbed of my life savings.

“I was advised by an NHS dentist to go down the implant road… because it wasn’t on the NHS I would go seek help elsewhere.

“A friend of mine had been over to Hungary so we decided to go down that line,” the 65-year-old added.

Mrs Stokes had implants in her upper jaw and crowns on eight teeth in her lower jaw, over two trips to Budapest.

On her second visit in June 2013, she said she was left with a “bulldog bite” – a gap between her gums and upper teeth through which food would seep.

The implants failed and were later removed. She now has to wear dentures.

In total, Mrs Stokes said she had 27 visits to the dental group over four years.

The General Dental Council found Dr Csillag should not have put crowns on her eight lower teeth because they were healthy.

In relation to Mrs Stokes and another patient, his treatment plan for them included “irreversible damage to otherwise healthy teeth”, the investigation found.