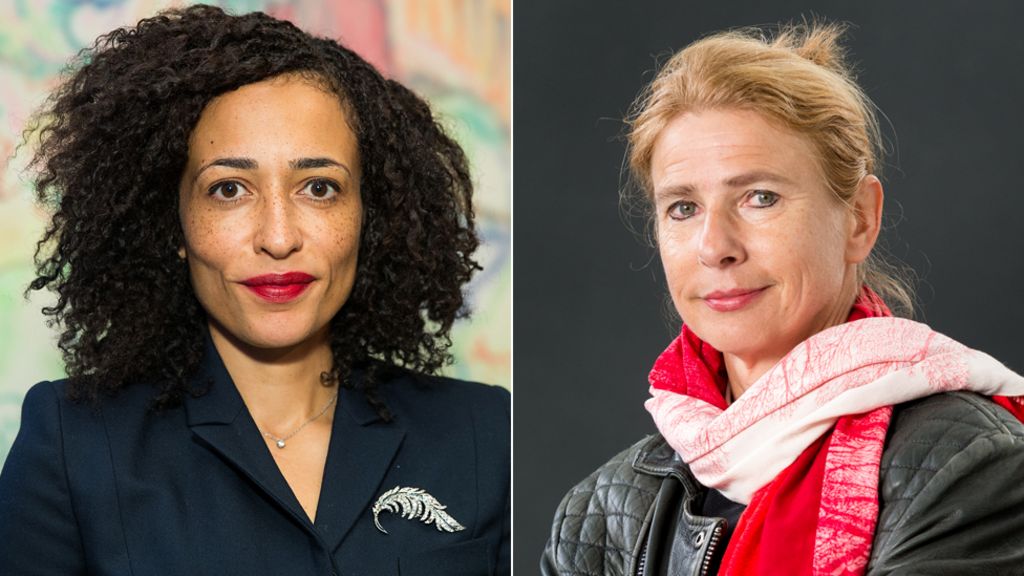 Baileys is to withdraw its sponsorship of the Women’s Prize for Fiction.

The company said it “regretfully decided to make way for a new sponsor” in order to work on new global projects.

Baileys will still sponsor this year’s award but the prize will search for a new commercial partner from 2018.

Syl Saller, chief marketing officer at Diageo, which owns Baileys, said: “It has been an honour to champion the very best fiction written by women.”

She added the company would now look to increase its promotional activities “across both English and non-English speaking markets”.

“We look forward to making 2017 an exceptional year. Baileys will remain a staunch advocate for the prize,” Saller said.

What is the Women’s Prize for Fiction?The Women’s Prize for Fiction is awarded annually to what judges consider the best novel of the year written in English by a female author
It was co-founded by author Kate Mosse, who believed female authors were often overlooked for major literary prizes
Previous winners of the prize, which has been running since 1996, include Zadie Smith, Ali Smith, Lionel Shriver and Chimamanda Ngozi Adichie
Orange sponsored the award for 17 years before Baileys took over in 2014
The current judging panel includes Margaret Mountford (chair), Naga Munchetty, Elif Shafak, Laurie Penny and Tracey Thorn
The winning author receives £30,000 in prize money

Author Kate Mosse, the co-founder of the prize, told the BBC’s arts correspondent Rebecca Jones: “Baileys has done a year more than they were supposed to do, which has been terrific, and it’s been a brilliant partnership.

“But their marketing focus is changing. Although they are still very committed to women’s voices, they are looking more to markets which are non-English language speaking, and the one thing we can’t do anything about is this being a prize that celebrates writing in English.”

“We feel very confident about attracting a new sponsor,” she added.

“We know that brands want to be associated with something that’s inspirational… and we know customers like to be involved with companies that have some sort of social purpose.

“If there is a brilliant brand fit between the sponsoring organisation and the arts organisation, then it’s a match made in heaven.”

This year’s shortlist will be unveiled in April, with the winner announced in June.

Clarkson hopes to 'appear on BBC all the time'